South African born, USA bred Xhosa singer, songwriter, composer and organist Peter Ngqibs releases his official full length album, ‘Let Me Go’ – a piece of work that has been long in the making. The 13-track album features the melodic, uplifting and inspiring first single ‘Broken’. Although based in the States, Peter still calls South Africa home.

‘Let Me Go’ is Peter Ngqibs first official album release. This was succeeded by a few self released and produced albums. One was a GarageBand album called ‘Let Me Be’. Some of the songs off this album appear on the new album, remastered, reworked and reimagined. In 2016, Peter decided it was time, that he had a story to share – and so ‘Let Me Go’ was born. There were also 2 EPs released in 2010,  ‘Proudly South African’ (2010) and ‘Infinite Winner,’ both of which are still available on iTunes and other major online stores.

The album was produced by Peter Litvin of Revolution Studios, Macomb, MI. “I met Peter in Brooklyn in 2010 and have always wanted to have him produce a full-length album for me. He is quirkier than me and just totally gets what I want. The guy is insanely gifted! We recorded the whole album (13 tracks) in five and a half days in Michigan. I took a week off of work and drove out there and it was long hours in the studio. He was patient with my finicky self”, says Peter.

“The album is in three parts addressing quests for “Personal Freedom” from things that haunt you, “Romantic/Heartbreak Freedom about dating and romance, and Self-Acceptance – which talks about living your own and best truth. 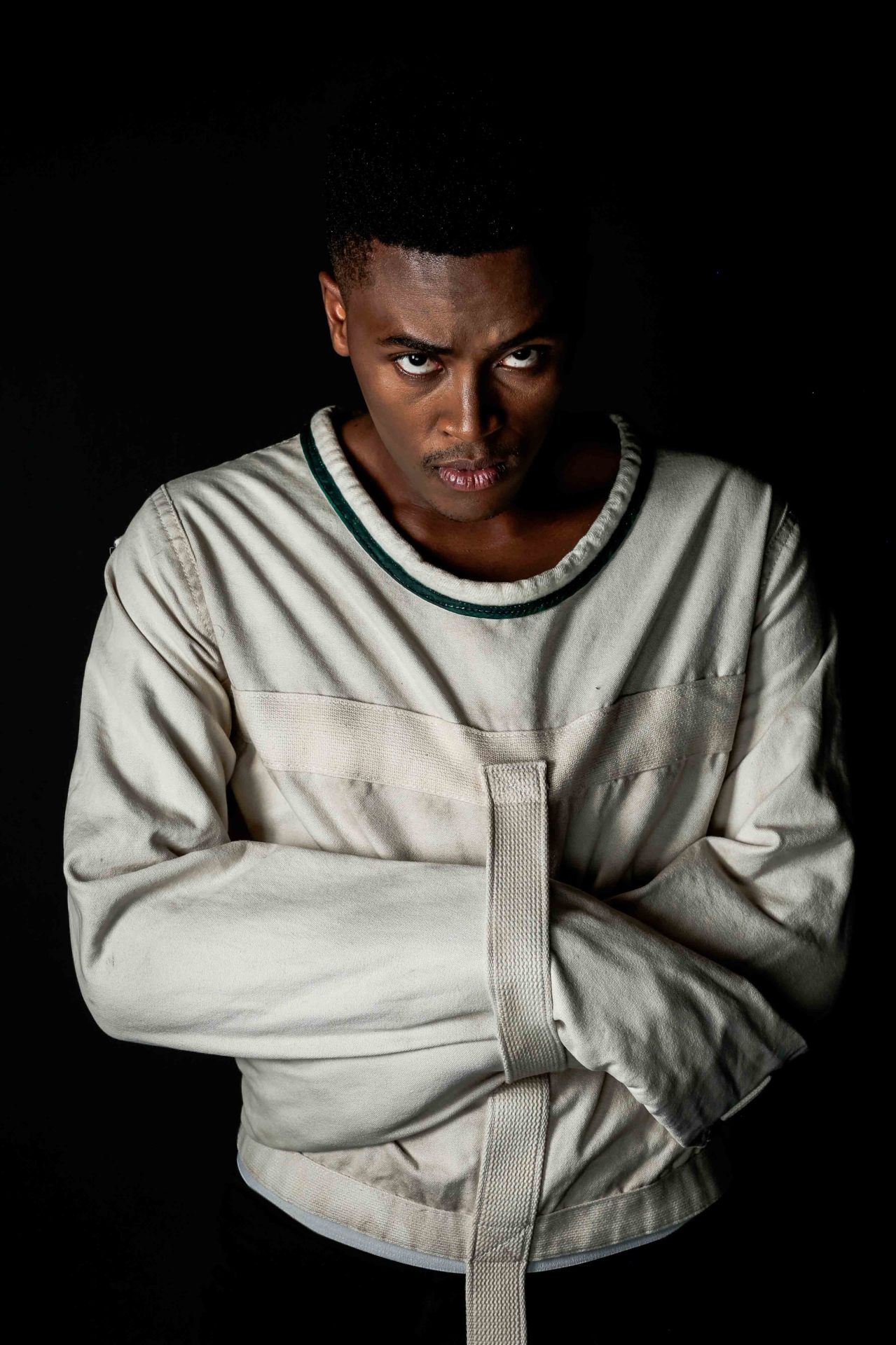 The debut single from ‘Let Me Go’ is entitled ‘Broken,’ a song Peter wrote in 2009.  “Broken is a pledge of friendship. “I would never have survived some things without the friends I made here. Friends are the family you choose and my mom always said to me growing up: “Ngqibeko, uyazithanda iitshomi” which means “Ngqibeko, you love friends!” And I would be like “uh yes, I do, ma!” I am fiercely loyal; almost to a fault. There are few things I cherish more than loyalty”. Broken has also been remixed by World renowned Remix Master Mikey Gallagher

All of the tracks on ‘Let Me Go’ are penned by Peter, an imaginative and vivid songwriter who can bring a moment to life through melody and sound. “If you know what you want to say, there’s a strong chance that someone will pick up on it and be moved. Music is powerful and it is more so in music without words where people can feel and experience emotions without a literature guide, notes Peter.

Peter’s music is eclectic, uplifting and yet roots you to the ground. With a mixture of Adult Contemporary pop splashed with a bit of RnB and theatrics, Peter Ngqibs ‘Let Me Go’ is bound to the be the most refreshing thing you put on your playlist this year.

24 Years After: Brad Pitt Finally Wins An Oscar For Acting…

This website uses cookies to improve your experience. We'll assume you're ok with this, but you can opt-out if you wish. Accept Read More