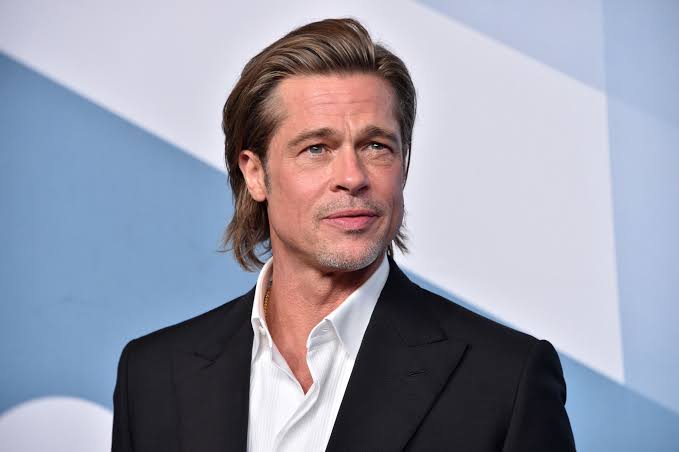 Popular American actor Brad Pitt is an Academy Award winner once again following his first award for producing in 2013.

Pitt won the Oscar for best supporting actor on Sunday for his role as stuntman Cliff Booth in Quentin Tarantino’s “Once Upon a Time… in Hollywood.”

Regina King, who won the award for best supporting actress Oscar at last year’s ceremony, presented Pitt with his trophy. This will be his first award at the Oscars for an acting role in his career.

Mind of the Street: The Eye that sees, The Ear that listens and The Mouth that speaks whats trending on the streets. A passionate writer, Event manager and Host, A Publicity Nerd, Music and Dance lover just to mention the basics. *Your favorite Hypeman every weekend @TenstoneLounge Ota. *Dance instructor at Penguin Model Gym *Songwriter *Choreographer *Artiste Manager and so much more

Frenzy Releases Wine as his first single in 2020

Things you need to know about Tokyo Olympic Games 2020

24 Years After: Brad Pitt Finally Wins An Oscar For Acting…

#DashcitiTechReview: TECH HINT FOR THE WEEKEND.

This website uses cookies to improve your experience. We'll assume you're ok with this, but you can opt-out if you wish. Accept Read More